Parkinson’s is the second most common age-related neuro-degenerative disorder. It is estimated that more than 10 million people worldwide are living with Parkinson’s. In the UK 1 in every 500 people has Parkinson’s- this is an estimated 127,000 people. It is also estimated that only 4% are diagnosed before the age of 50.

Those with Parkinson’s usually have the same average life expectancy as those who don’t have it, but in the later stages they are more susceptible to life threatening complications. It is also known that 75% of people with Parkinson’s also have dementia.

Parkinson’s causes problems in the brain and gets progressively worse over time. There is currently no cure, but there are medications and therapies available that can help to manage the condition.

This training course will help you to understand what Parkinson’s is, what it is like to live with it, and how this impacts on the care you provide. We also hope that you will see that as with all conditions, each person with Parkinson’s is an individual and their experience of their condition will be unique to them.

We place high importance on our customer feedback, so you'll be pleased to know that we work with a partner organisation to collate our feedback independently. View our testimonials by clicking the button below.
Go

What Is Expected From Health and Care Services? 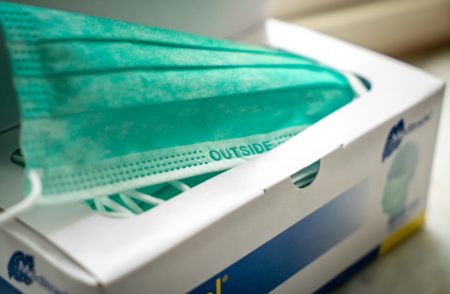