Sepsis is a serious complication of infection and can affect any age group. Although it is rare, it is responsible for taking at least 44,000 lives in the UK each year and six million worldwide. 3 million newborn babies and 1.2 million children worldwide suffer each year. It can result in tissue damage, organ failure and ultimately death.

Although sepsis is often referred to as blood poisoning or septicaemia, which is the effect of invasion by bacteria into the blood stream, sepsis is actually caused by the body’s response to the infection. It can affect multiple organs or the entire body. Recognition and prompt treatment is essential, to avoid the condition being fatal.

The Sepsis Trust identified that sepsis claims more lives than lung cancer and more lives than bowel, breast and prostate cancer combined. This manual will help you to recognise the signs of Sepsis enabling access to relevant treatment as early as possible.

We place high importance on our customer feedback, so you'll be pleased to know that we work with a partner organisation to collate our feedback independently. View our testimonials by clicking the button below.
Go 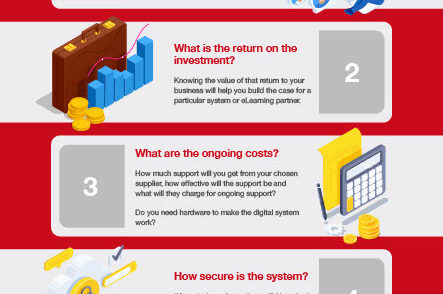